The young girl sentenced to death

The young girl in this video was sentenced to death by an ISLAMIC Court because she did not want to marry an old man the family arranged for her!  This is NOT Al Qaeda or the Taliban, but MUSLIMS following SHARIA LAW!
I am passing this on as I feel that everyone should see this. I cannot support a religion that espouses these ideals as law. Even if the majority of people following that religion are non violent and peace loving, by not speaking out, or trying to stop it, they are supporting this abysmal practice.
The Christian religions are no saints!!! but they stopped torturing people and condemning them to death in the name of their religion Centuries ago. It is time for the 'people of Islam' (the men, as women have no voice) to speak out to their leaders and stop this outrage!!! Murdering women because they don't want to do something! And the way they go about it it like animals, not a shred of compassion.
Ultimatley, it must be understood that religion and God are different. The Islamic religion is run by men saying this is what God told the phrophet to do! If you are Christan or Muslim you worship the same God. Do you really believe God said to Mohammed that it's ok to take a young woman, smash her face in, pull down her skirt, smash her brains out with a besser block while video recording her on your mobile phone?????

Please keep sending this on!!!! Eventually it will start getting to the peaceful Muslims, especially the women, who have probably never even thought about it. Because it will be up to them to stop it, not us.

Email ThisBlogThis!Share to TwitterShare to FacebookShare to Pinterest
Labels: video 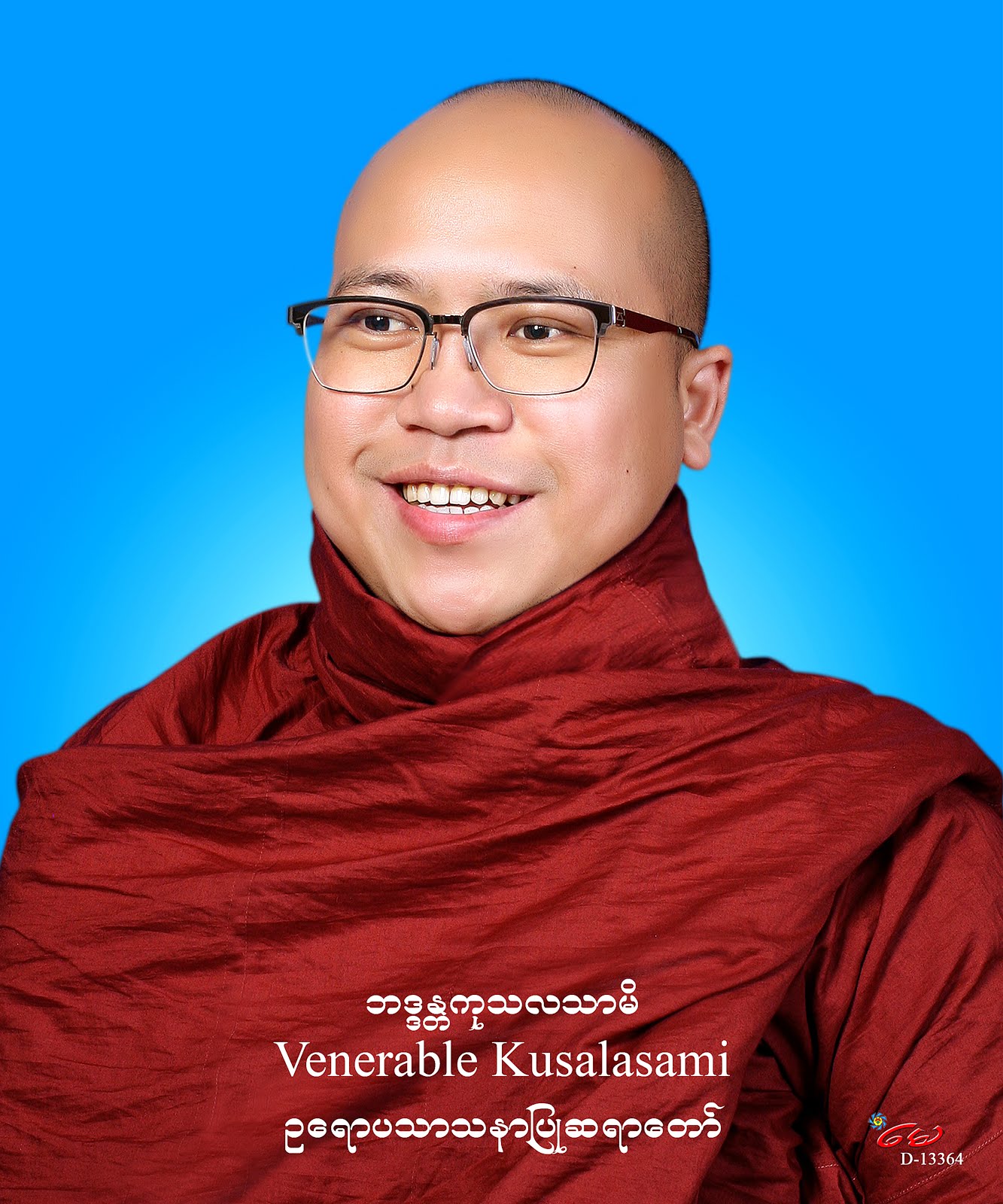 Venerable Kusalasami was born in 1981 at Pyawbwe Township, Mandalay Division. He was ordained as a novice at the age of 14th. From 1995 to 2001, he studied primary and elementary Buddhist education at several famous monasteries in Myanmar; Visuddharama monastery (Taungoo Township), Kankalay forest monastery (Oak Twin Township), Brahmanimmitarama monastery and Nyaung Tone Pali University (Yangon). At the age of 21st, he was ordained as a Buddhist monk.

In 2001, he passed the entrance examination and joined State Pariyatti Sasana University which is situated in Kabaraye hill, Mayangone Township, Yangon; in which he studied higher Buddhist education; B.A and M.A. In 1st and 2nd year, he passed with all distinctions in all of seven subjects and obtained 1st price. In 3rd year, 3rd price and final year 1st price again he finished successfully with flying colors. Within his education period, he sought many scholarships from that University.

In 2003 as a student of State Pariyatti Sasana University, he set Sasanadhaja examination held by the Government and passed. That’s why he is awarded Sasanadhaja Dhammacariya degree which is equivalent to B.A by the Government.
In 2008, he went to Sri Lanka and joined Buddhist Study of Kelaniya University where he obtained M.A degree.

After finished M.A degree in Kelaniya University, he entered the Cittalapabbata forest that is second biggest forest in Sri Lanka and pracitsed Buddhist meditation in the cave for 60 days. Then he wrote a book in Myanmar language about his meditation experiences. Now he has already written many articles and published four books.

In 2010, he was invited by Dhammikarama Myanmar Chinese Buddhist Temple in Penang, Malaysia where he taught Buddhist meditation for one year. In 2012, he backed to Myanmar and established Dhamma School Foundation. As a general secretary of foundation, he opened hundreds of Dhamma School throughout Myanmar. In 2014, he was invited by Myanmar community in Frankfurt, Germany.
Now he is teaching Buddhist meditation, Abhidhamma and other basic Buddhist knowledge in Germany.

Anyone who are interested to join 2nd European Buddhist Youth Forum click the below link and read carefully. If you agree all mentioned there, can fill the form and apply. 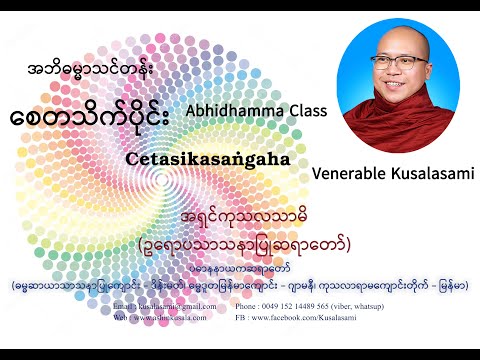